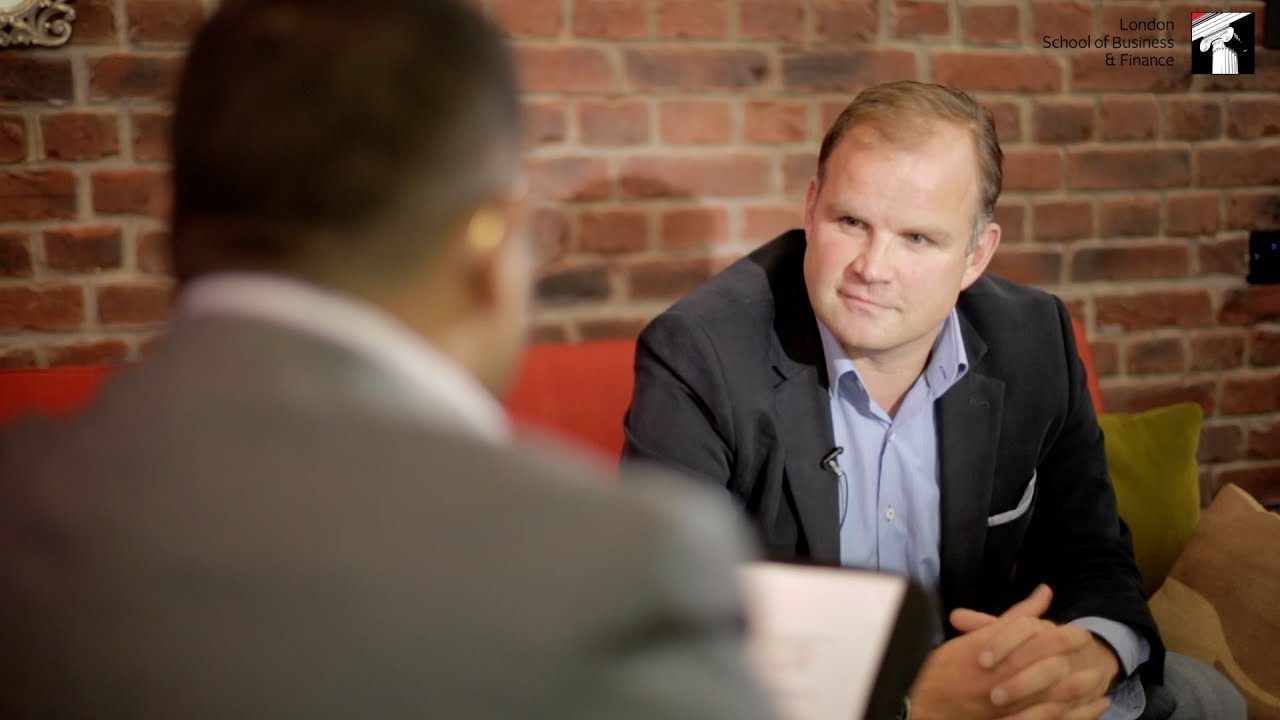 In a recent interview with London School of Business and Finance (LSBF), Google’s UK Sales Director, Kevin Mathers, revealed his belief in the idea that leadership is a quality which can be taught.

Participating in LSBF’s Great Minds series, Mr Mathers, who has worked at Google for eight years, made it clear that the teaching of leadership skills is something he is passionate about.