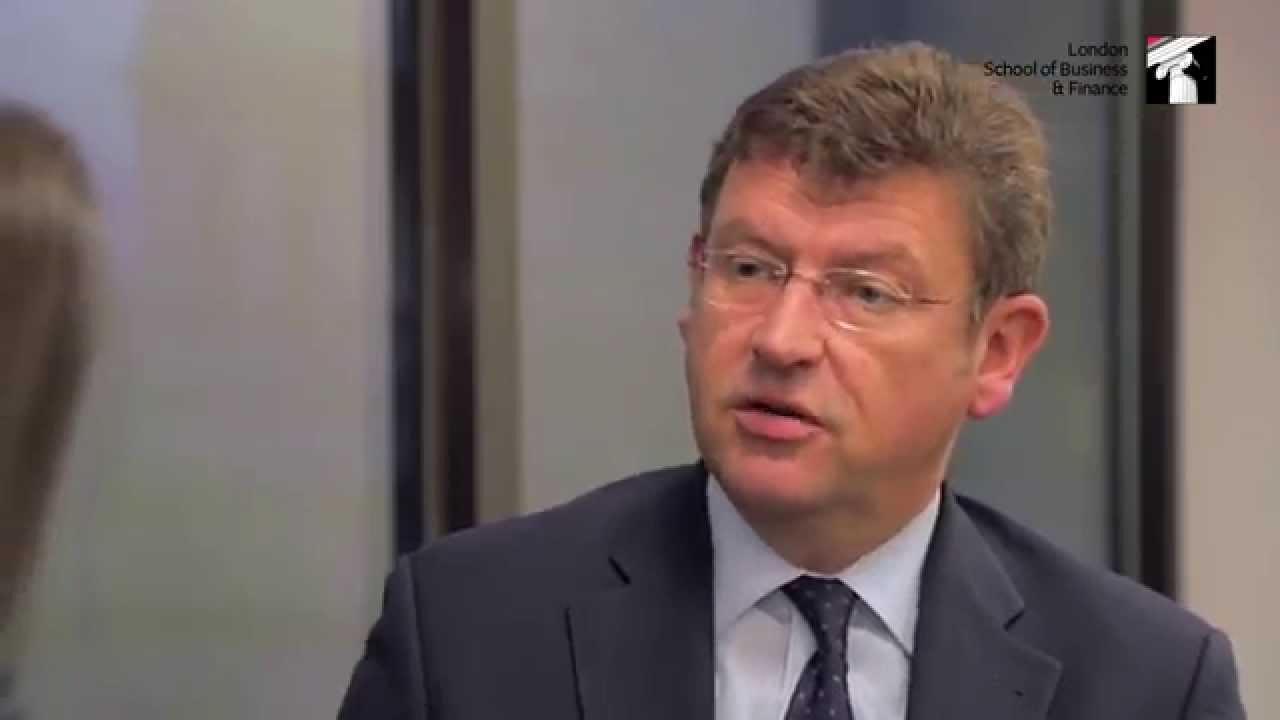 Students aiming to work in investment banking have to start planning their entry into the industry early – that’s the secret to a successful career according to Guy Hayward-Cole, Managing Director EMEA Mergers & Acquisitions at Nomura Bank International. He was recently interviewed for the LSBF Great Minds Series during a visit to the school’s new London City Campus, in Billiter Street.

Mr Hayward-Cole has over 25 years of experience in the investment banking sector working with clients in the UK and the European TMT sector with notable transactions including the £2 billion sale of Logica to CGI and the US$600 million sale of Hit Entertainment to Mattel. Mr Hayward-Cole has recently joined Nomura after working for Oakley Capital, previously heading the TMT advisory group at Merrill Lynch and running the TMT Mergers and Acquisitions Group at Deutsche Bank.

Following his discussion with LSBF, Mr Hayward-Cole spoke to an audience of students, providing them with insight into the Investment Banking/Mergers & Acquisitions career pathway and sharing his experience and vision for the sector going forward.

In this interview you will hear his top tips for aspiring Investment Bankers, his opinion on the current state of UK investment banks and the most valuable lessons he has learnt during his extensive and varied financial career.