The Great Mind Series are videos of blue-chip company leaders and are aimed at inspiring students and promoting debate on education, employability, entrepreneurship and the economy.

The video series started in 2011 with a conversation with former British Prime Minister Tony Blair, followed by an interview with former Education Secretary Lord Kenneth Baker. In 2012, entrepreneur Sir Richard Branson, founder and chairman of the Virgin Group, was interviewed by LSBF and said that universities worldwide should become hubs to boost entrepreneurship and inspire self-starters to develop their own businesses. Early 2014, LSBF spoke to Guy Hayward-Cole from Nomura Bank International about the investment banking sector and with former British Prime Minister Sir John Major. 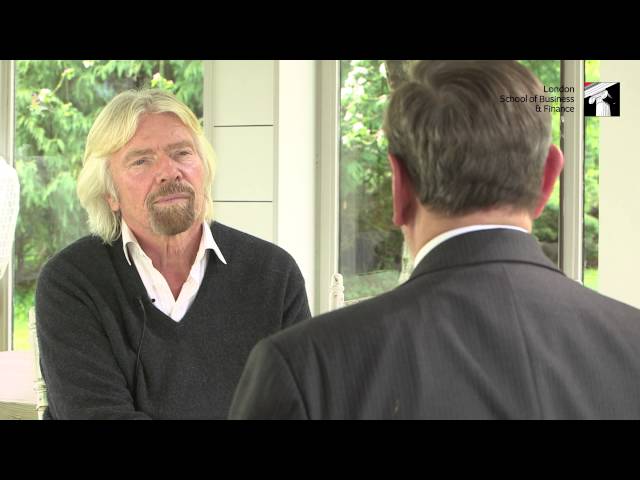 LSBF Great Minds Series is aimed at inspiring students and promoting debate on education, employability, entrepreneurship, and the economy. 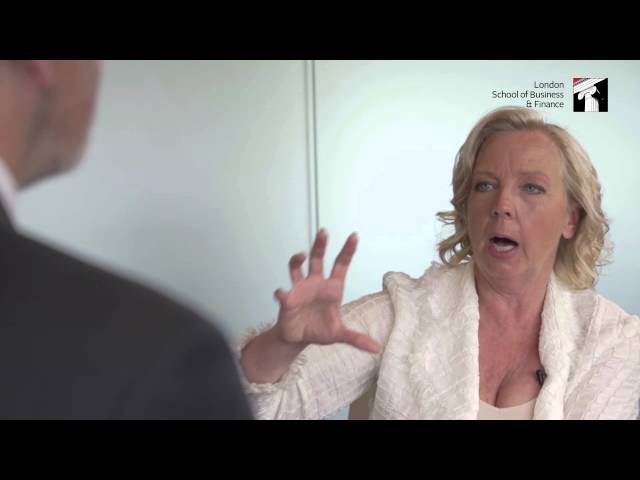 Business education and entrepreneurship should be embedded in the education curriculum from early on - this is the view of entrepreneur and business investor Deborah Meaden, who was interviewed in a new video released by the London School of Business and Finance (LSBF). Part of the Great Minds series of videos, the interview was led by former Education and Home Secretary Rt Hon. David Blunkett MP, who is also a visiting lecturer at the School. 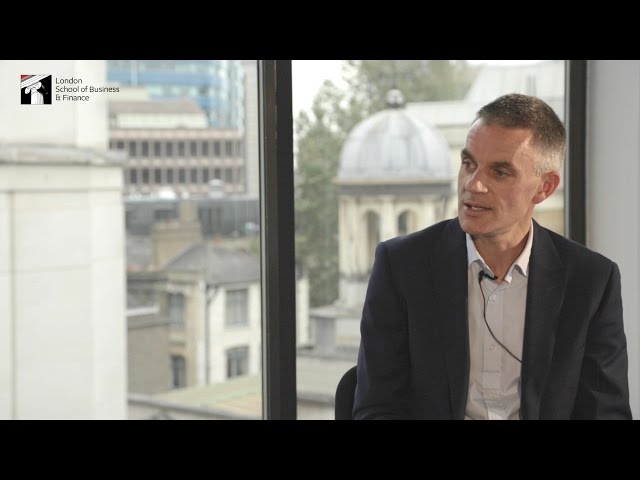 In an exclusive interview with London School of Business and Finance (LSBF), Tim Davie, CEO of BBC Worldwide, has expressed his belief in the importance of diversity within the workplace. Mr Davie, who has been in his current position at the BBC since April 2013, is also clearly very passionate about leadership as he took time to contemplate what constitutes a great leadership within a business. 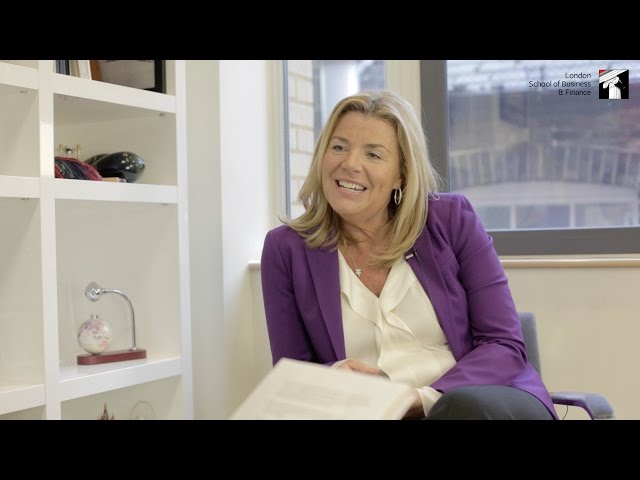 Great business leaders know how to surround themselves with good people – that is the secret to a successful career in business according to Amy McPherson, the CEO of Marriott Hotels Europe. Having been recently interviewed for LSBF’s Great Minds Series, Ms McPherson spoke about the importance of soft skills to shape the careers of better, more effective leaders. 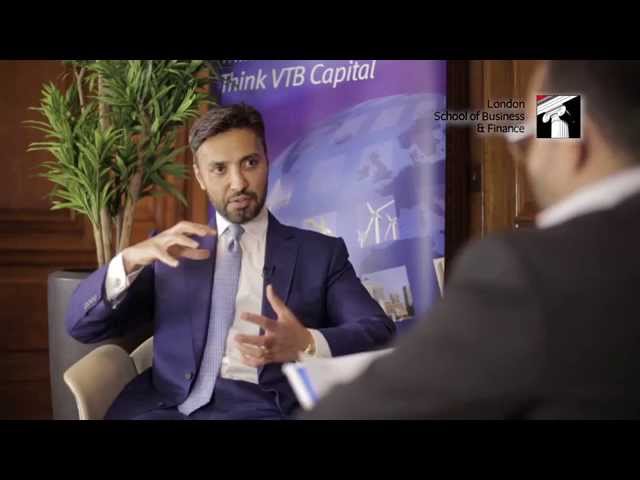 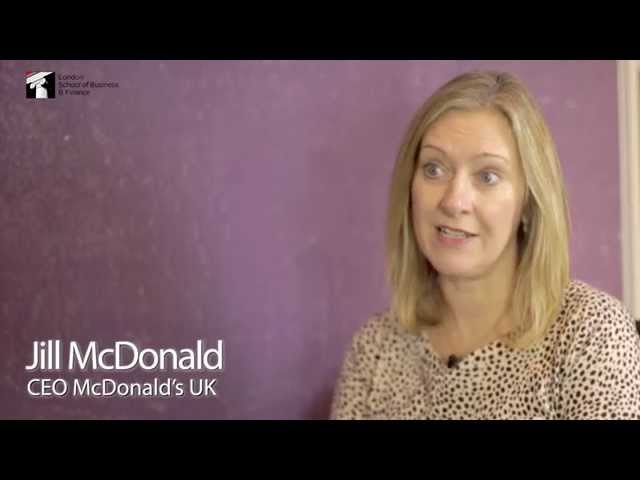 In this interview recorded in November 2014, McDonald's UK CEO, Jill McDonald, discusses some of the main challenges and achievement the global restaurant chain has faced since 2010, when she was appointed chief executive for the company's UK operations. Since then, the brand has seen a growth in sales and profitability and, more importantly, an increase in trust of the brand and its products.