New research from the Mayor of London's promotional agency, London &amp; Partners, has named London as the leading destination for Indian entrepreneurs. Released during London Tech Week, the figures showed that the city has attracted more than £4bn in tech investment projects from India since the EU referendum in June 2016.

One of the biggest gaps in knowledge when analysing the education system of emerging economies has been the opinions of parents, who have the biggest influence on youngsters. Despite some cultural stereotypes, there has been a dearth of real data on the subject – until now. A comprehensive worldwide study has been undertaken by the Varkey Foundation to examine the fears, hopes and opinions of more than 27,000 parents in as many as 28 different countries, and has revealed that the view of education in emerging markets is quite different from those of parents in the West. Parents in the emerging world spend far more time assisting their kids with education than is the case in the developed world.

The Chartered Institute of Management Accountants (CIMA) has decided to enter into an agreement with the Institute of Chartered Accountants of Nigeria (ICAN) in regards to the establishment of a new academic research centre for accountants that would be able to contribute to the various economies on the continent and deliver high-quality work. ICAN’s President Ismail Zakari stated on Monday at the Memorandum of Understanding signing in Abuja that the two bodies have already been in discussion regarding areas in which they can cooperate, including reciprocal collaboration that would allow members of CIMA to become members of ICAN and vice versa. 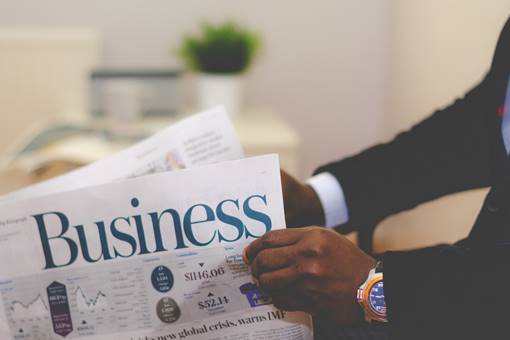 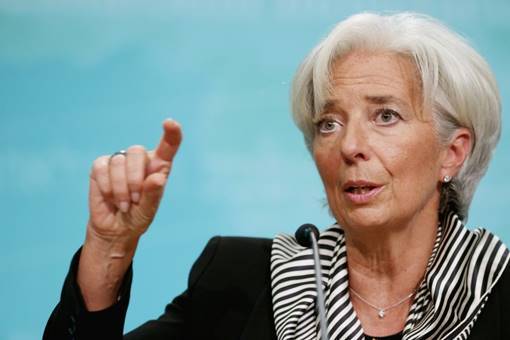 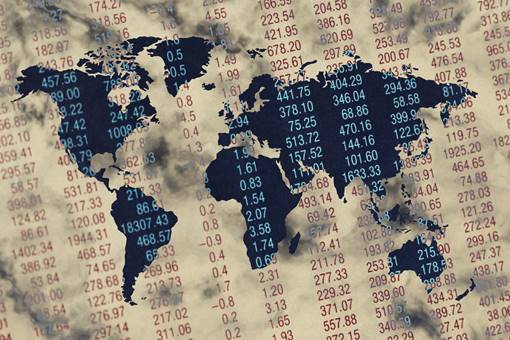 A mix of official data and estimates by NN Investment Partners, an investment bank, has revealed that the 19 largest… 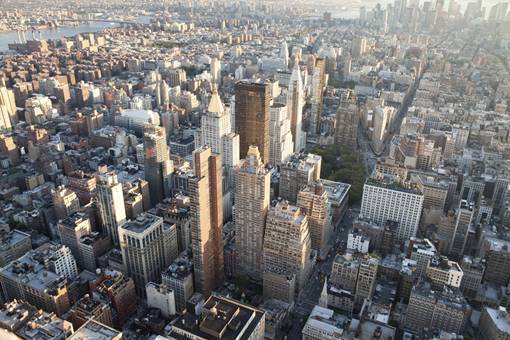 One of the biggest financial stories of the 21st century so far has been the increasing importance of emerging markets.… 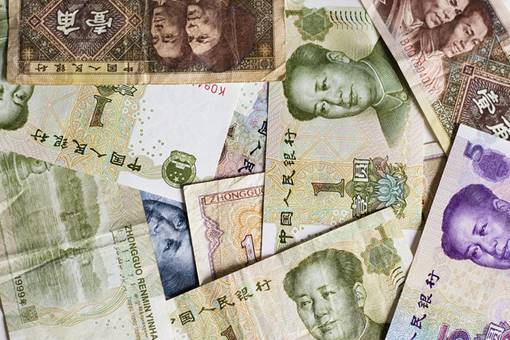 Measures designed to provide the market a boost have failed in China, triggering renewed stock sell-off fears. Beijing is struggling… 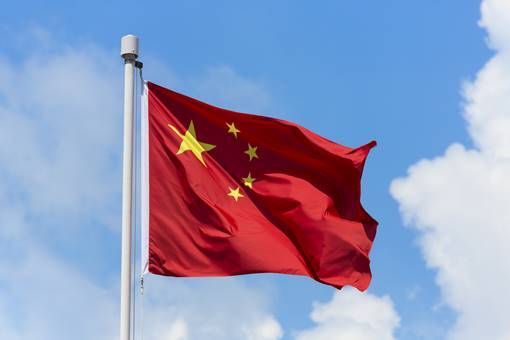 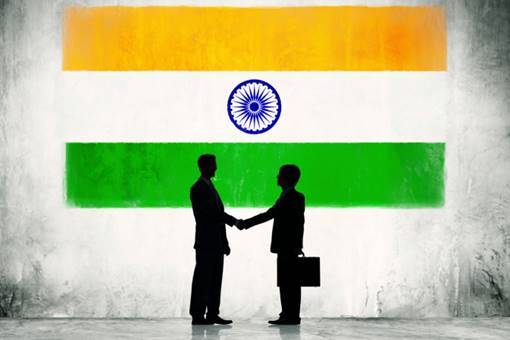 Ecommerce looks set to boom in India in the coming years, with many companies looking to take advantage. Ecommerce has… 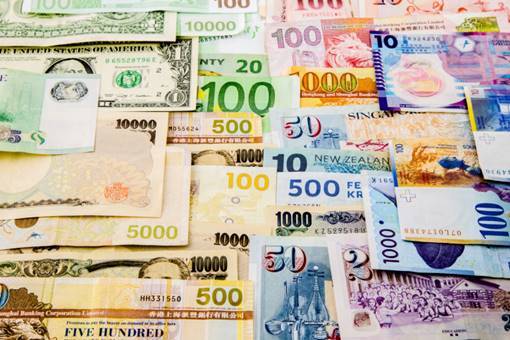 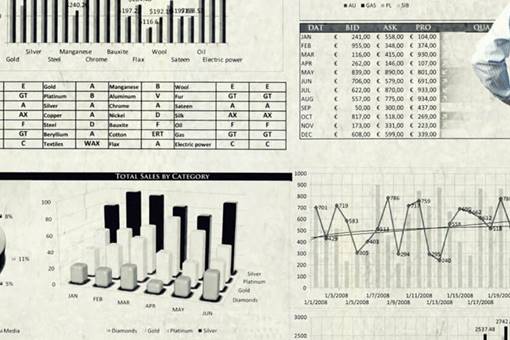 Startups in developing economies witness growing investment as evidence supporting the value of SMEs emerges. The lifecycle of startups can…