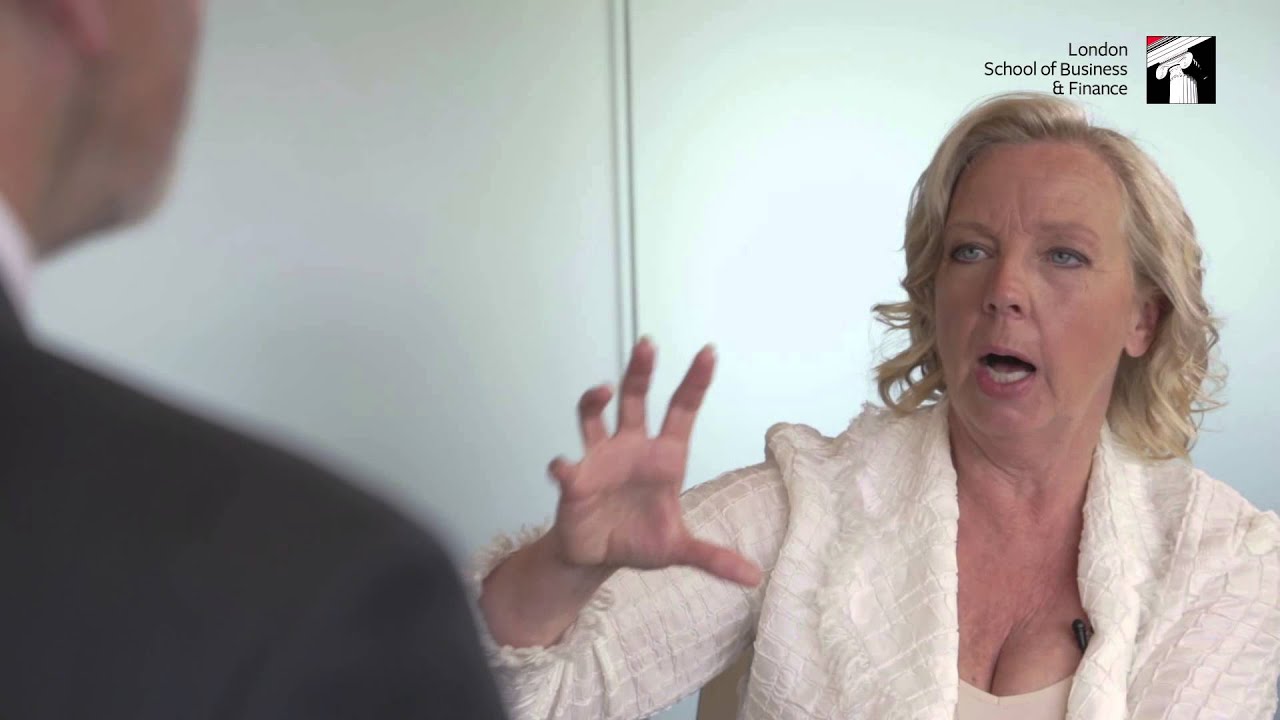 Business education and entrepreneurship should be embedded in the education curriculum from early on – this is the view of entrepreneur and business investor Deborah Meaden, who was interviewed in a new video released by the London School of Business and Finance (LSBF) this week.

Part of the ‘Great Minds’ series of videos, the interview was led by former Education and Home Secretary Rt Hon. David Blunkett MP, who is also a visiting lecturer at the School.

The video series started in 2011 with a conversation with former British Prime Minister Tony Blair, followed by an interview with former Education Secretary Lord Kenneth Baker. In 2012, entrepreneur Sir Richard Branson, founder and chairman of the Virgin Group, was interviewed by LSBF and said that universities worldwide should become hubs to boost entrepreneurship and inspire self-starters to develop their own businesses.

Earlier this year, LSBF spoke to Guy Hayward-Cole from Nomura Bank International about the investment banking sector, Will Butler-Adams from Brompton Bicycle on how to run a successful business, and with former British Prime Minister Sir John Major.