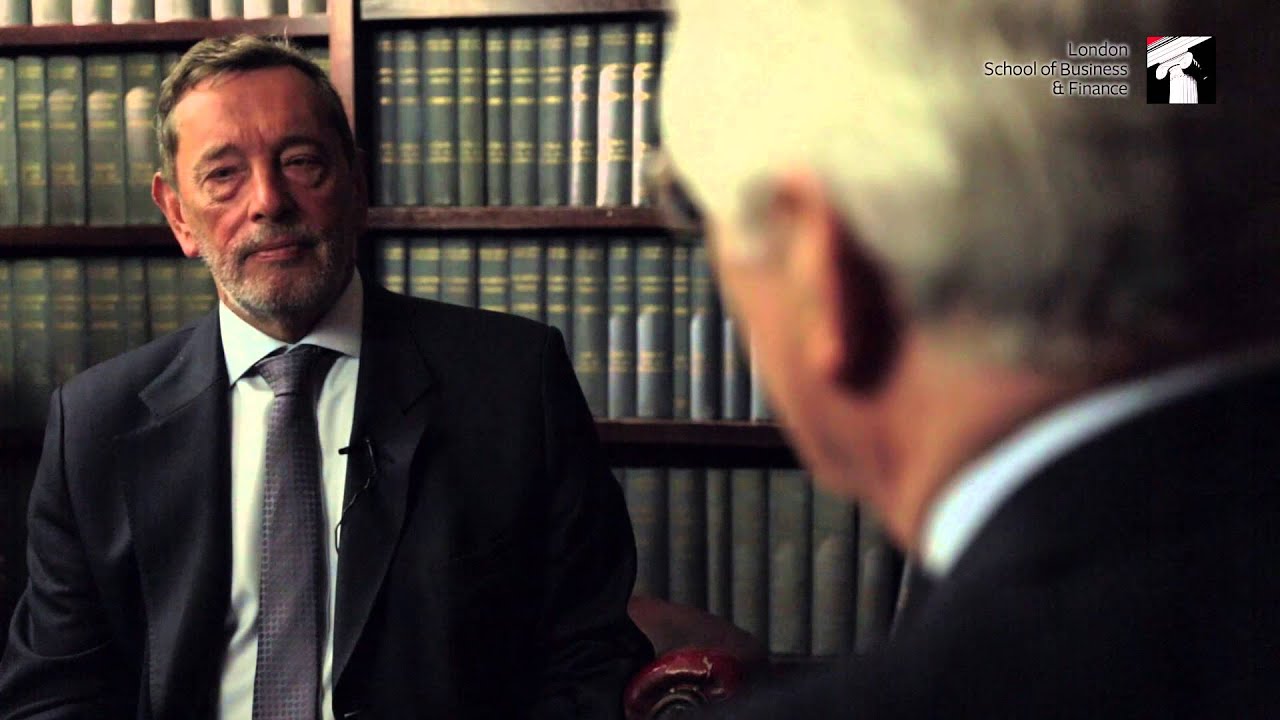 Education helps equip students with the tools necessary to shatter the glass ceiling on what they could achieve, believes Sir John Major, former Prime Minister of the UK.

Recently, Nomura Bank MD Guy Hayward-Cole also spoke with LSBF regarding what would constitute the perfect path for students to take to pursue careers in investment banking.