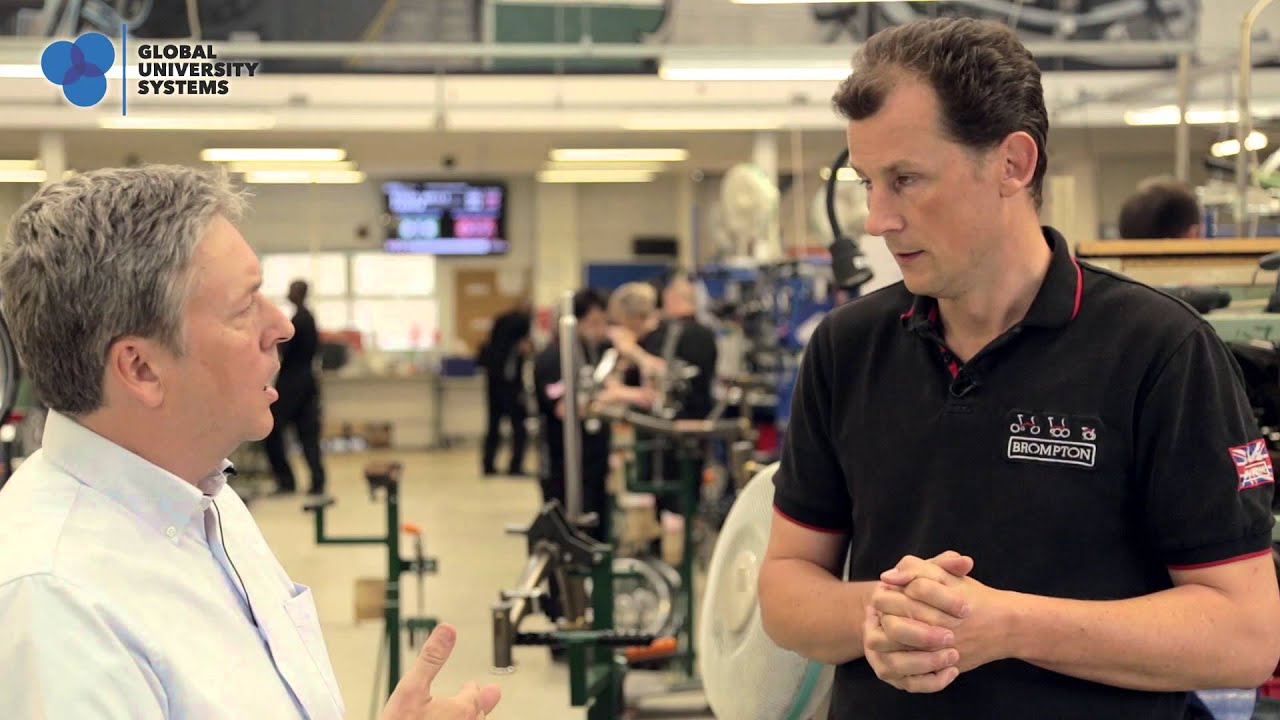 Visibility is the most essential element of a successful business. This is the mantra of Will Butler-Adams, the managing director of Brompton Bicycle, the world-famous British folding bike-maker. According to him, profit, revenue and other variables play an important role, but “what you need in order to run a business is visibility.”

An extremely successful business and a prominent example of the new generation of UK manufacturers, Brompton has gained worldwide acclaim due to the quality, resistance and flexibility of its bicycles.

Will Butler-Adam’s interview is the sixth video in LSBF’s Great Minds Series. The video series started in 2011 with a conversation with former British Prime Minister Tony Blair, followed by an interview with former Education Secretary Lord Kenneth Baker. In 2012, entrepreneur Sir Richard Branson, founder and chairman of the Virgin Group, was interviewed by LSBF and said that universities worldwide should become hubs to boost entrepreneurship and inspire self-starters to develop their own businesses. Earlier this year, LSBF spoke to Guy Hayward-Cole from Nomura Bank International about the investment banking sector and with former British Prime Minister Sir John Major.