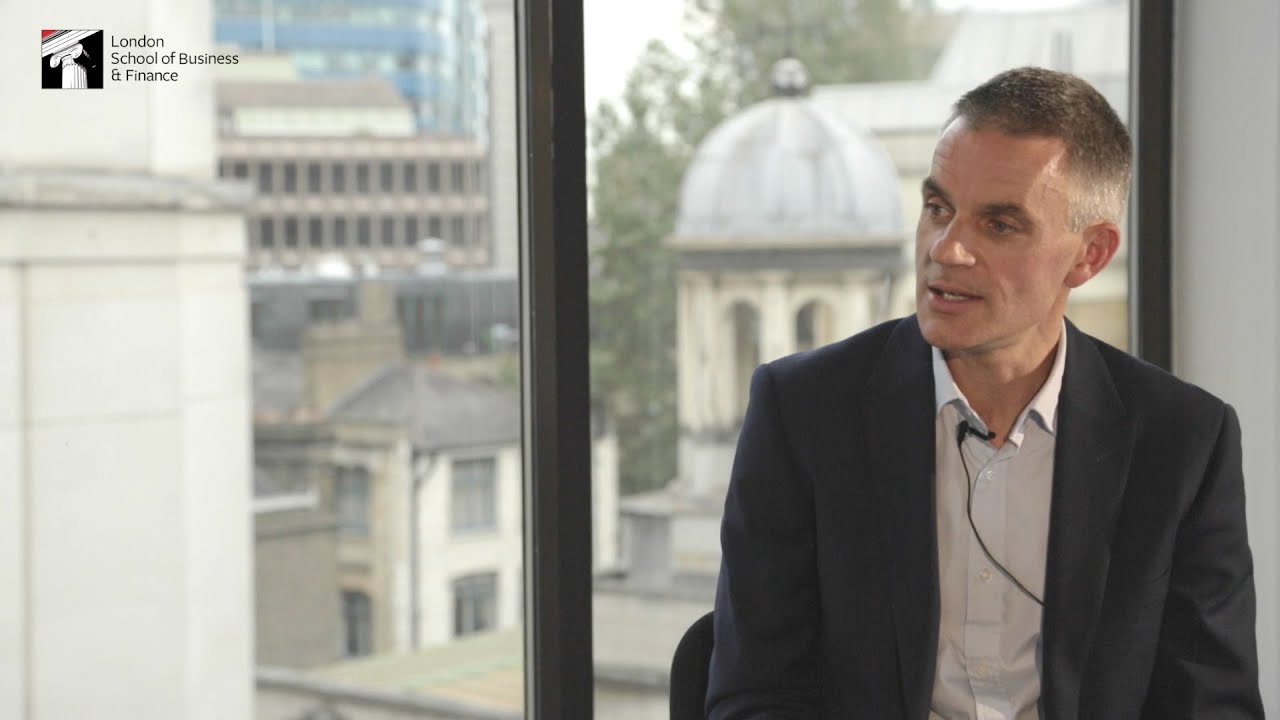 Speaking to LSBF, BBC Worldwide CEO Tim Davie said that he does not feel the benefits of a diverse workforce are something which need to be debated.

Tim Davie, CEO of BBC Worldwide, has expressed his belief in the importance of diversity within the workplace, in an exclusive interview withLondon School of Business and Finance (LSBF).

Mr Davie, who has been in his current position at BBC Worldwide since April 2013, was the latest in a string of successful business people to be interviewed for the Great Minds Series.

The video series started in 2011 with a conversation with former British Prime Minister Tony Blair, followed by an interview with former Education Secretary Lord Kenneth Baker. In 2012, entrepreneur Sir Richard Branson, founder and chairman of the Virgin Group said that universities worldwide should become hubs to boost entrepreneurship and inspire self-starters to develop their own businesses.