LSBF Rector and Chief Executive, Prof Maurits van Rooijen has been invited to deliver a keynote speech to an audience of higher education leaders at the 9th QS-APPLE conference and exhibition, which will be held from October 30–November 1, 2013 in Seoul, South Korea. 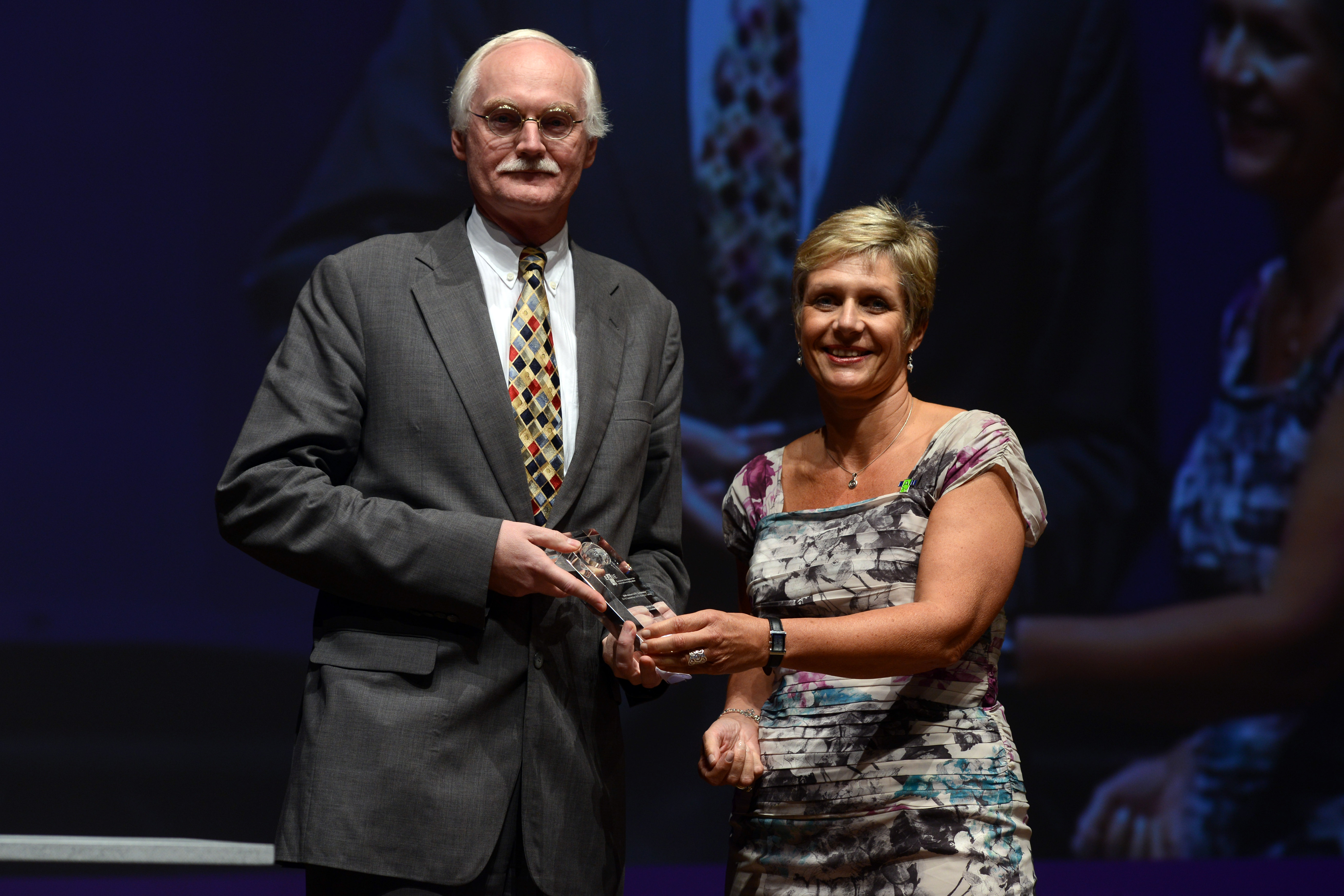 QS-APPLE is the prime event for international educators in Asia, Europe, America and Australia. It is designed for senior and middle-ranking academics and administrators from universities and colleges around the world who aspire to advance the international success of their institutions and students. The conference will feature plenaries by high-profile speakers, parallel sessions on higher education development, Creative Awards competition, campus tours, debates and workshops.

As a leading thinker and academic, Prof van Rooijen will be speaking about innovation and globalisation in the education sector and what universities can do to shape the careers of global citizens.

With a career spanning 25 years as an international educator and pioneer in the globalisation of education, Prof van Rooijen has recently received the 2013 Constance Meldrum Award for Vision and Leadership from the European Association for International Education (EAIE). 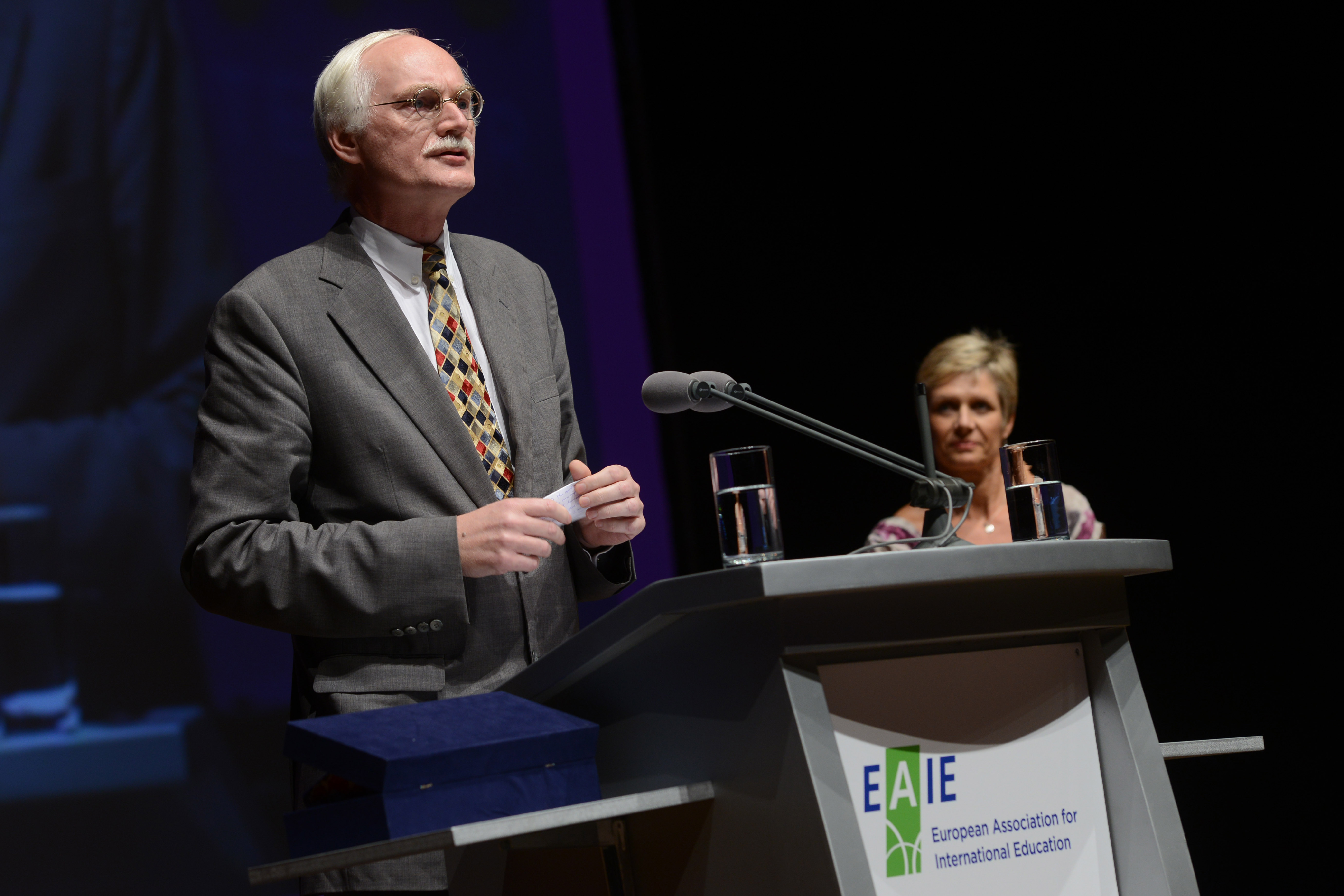 According to the EAIE, "he is being recognised this year as a continuous innovator and driving force in the international higher education. Many ambitious and innovative internationalisation projects have been initiated under his leadership and developed at a rapid pace, in some cases resulting in the institution receiving awards for innovation and internationalisation."

Prof van Rooijen has played a pivotal role in the expansion of innovation and academic development at LSBF. He believes that by working in partnership with universities, employers and other key players in the knowledge economy, LSBF plays a pivotal role in the globalisation of the sector and expanding access to education worldwide.