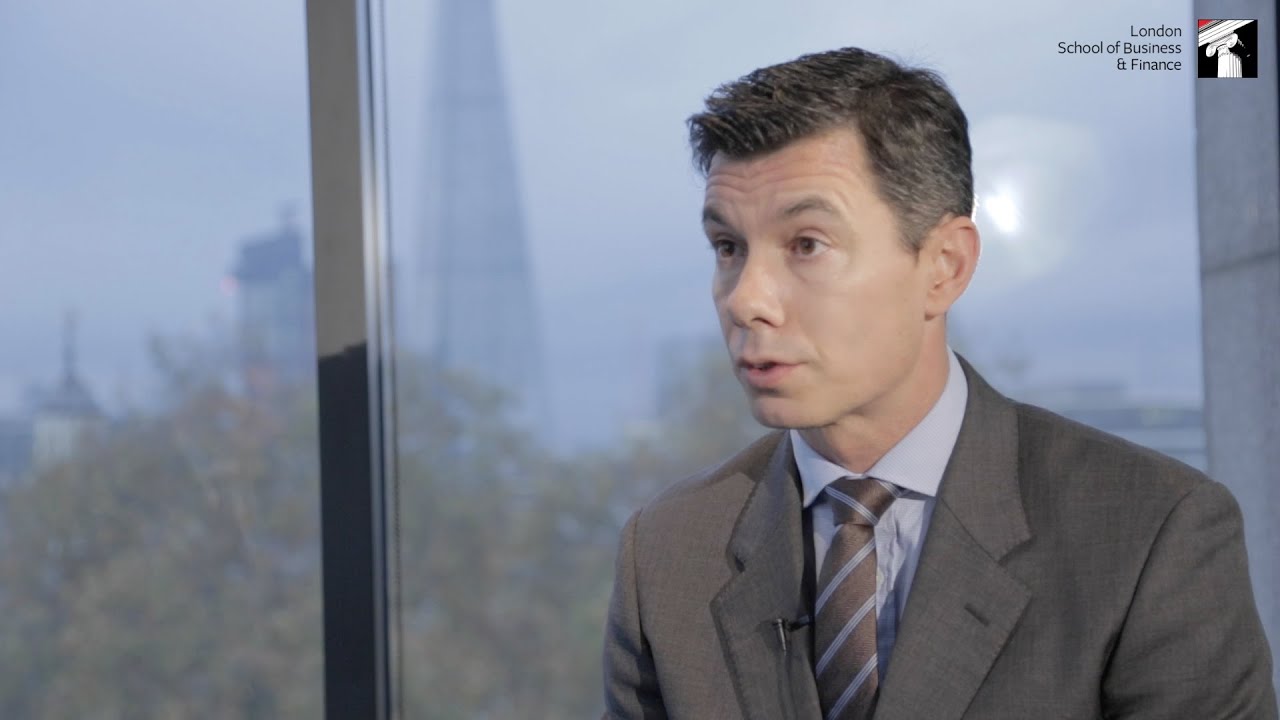 CEO of Northern Trust, Wayne Bowers, has spoken of his belief that the increase in regulations in financial services are fully justified.

In an interview with LSBF, Mr Bowers admitted that getting to grips with regulatory environments can be a challenge for companies and those looking to launch a career in the industry.

Mr Bowers said: “In terms of the market experience, most of what organisations [have] experienced in the last ten years in particular, you can definitely see the need and requirement for regulation.”

“I think the challenge the industry has - and people looking to go into the industry have - is to understand the types of regulatory environments that exist, both from a country and a market perspective.”