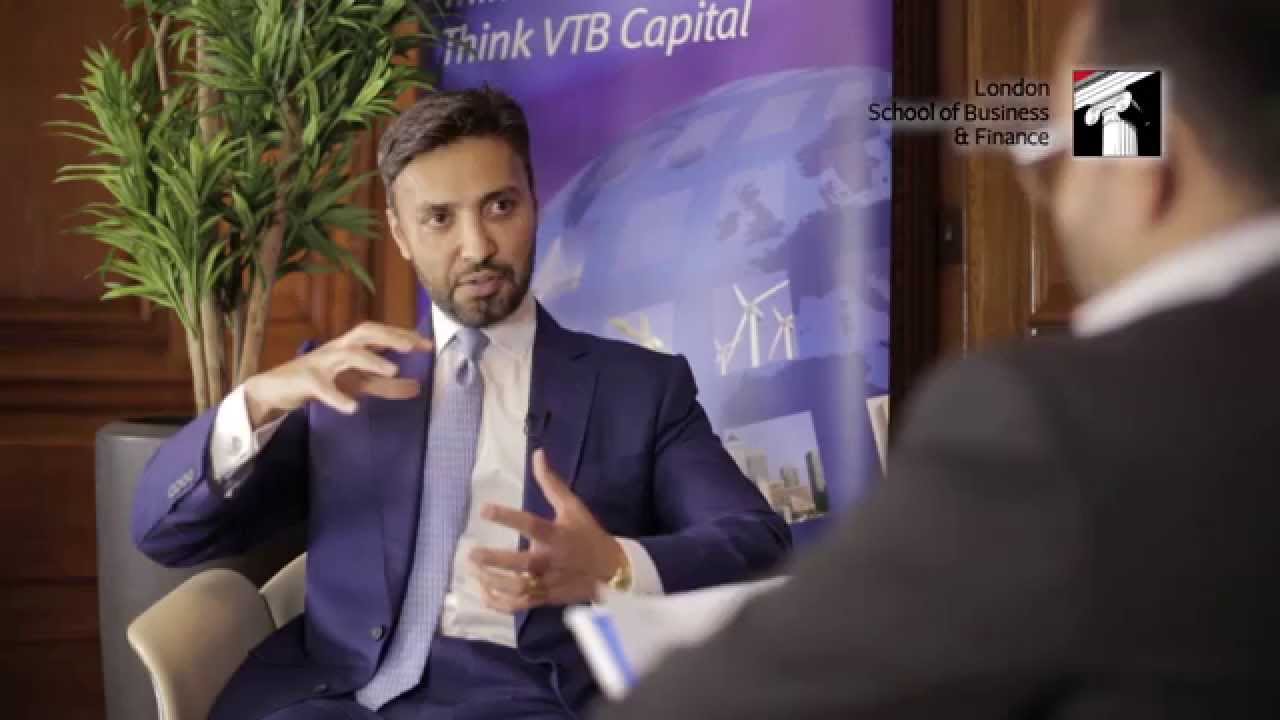 Speaking with London School of Business and Finance (LSBF) as part of its Great Minds interview series at VTB Capital’s London headquarters in Bank, Mr Haq said that education can provide aspiring bankers with the tools they need to succeed in the industry.

“Education is certainly critical with all this increased volatility and risk,” Mr Haq said. “It’s important that bankers are well equipped with all the necessary tools to identify and manage risks, and to come up with solutions which allow the firms to grow and clients to get the best advice.”

“It’s very important that business schools work with institutions like [VTB Capital] in ensuring that students are well equipped with the tools which will help them in their career.”