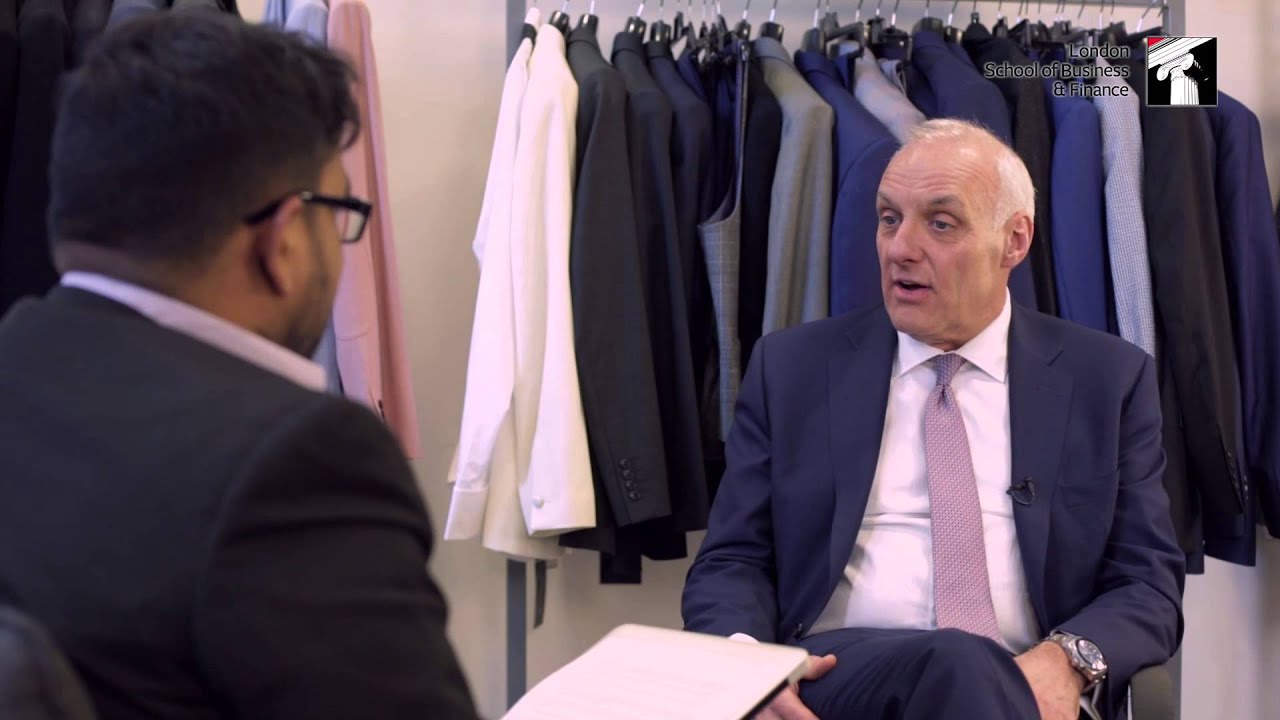 Nick Hollingworth, CEO of men’s fashion retailer Austin Reed, spoke to London School of Business and Finance (LSBF) about leadership, and the benefits of working in the retail industry.

Mr Hollingworth said: “The word that describes most successful leaders, and that most leaders would hope to apply to them, is the word inspirational.”

On his enthusiasm for the retail sector itself, he said: “Retail is like a virus, once it gets in your blood you can never get rid of it.”

“It is a great industry and a great place to work for a whole range of reasons. You can make things happen, you can try things out, you can do things and you find out very quickly whether they work. You can change things in a minute.”