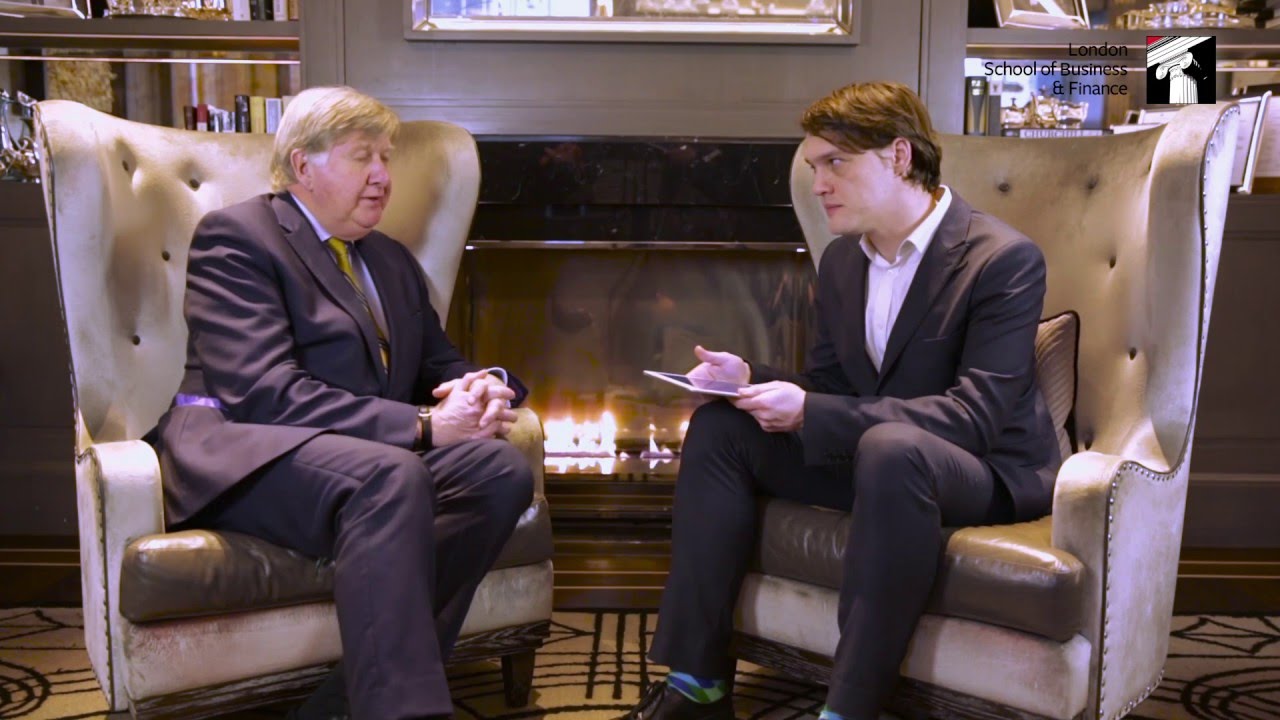 Michael Gray, General Manager of the Hyatt Regency London - The Churchill, and Area Vice President for the UK and Ireland for Hyatt International, has spoken out about the hospitality industry and the great career paths it has to offer.

Speaking to London School of Business and Finance (LSBF) as part of the Great Minds video series in the luxurious surroundings of The Churchill (the company’s London branch under his management), Mr Gray described hospitality sector careers as ‘wonderful’.