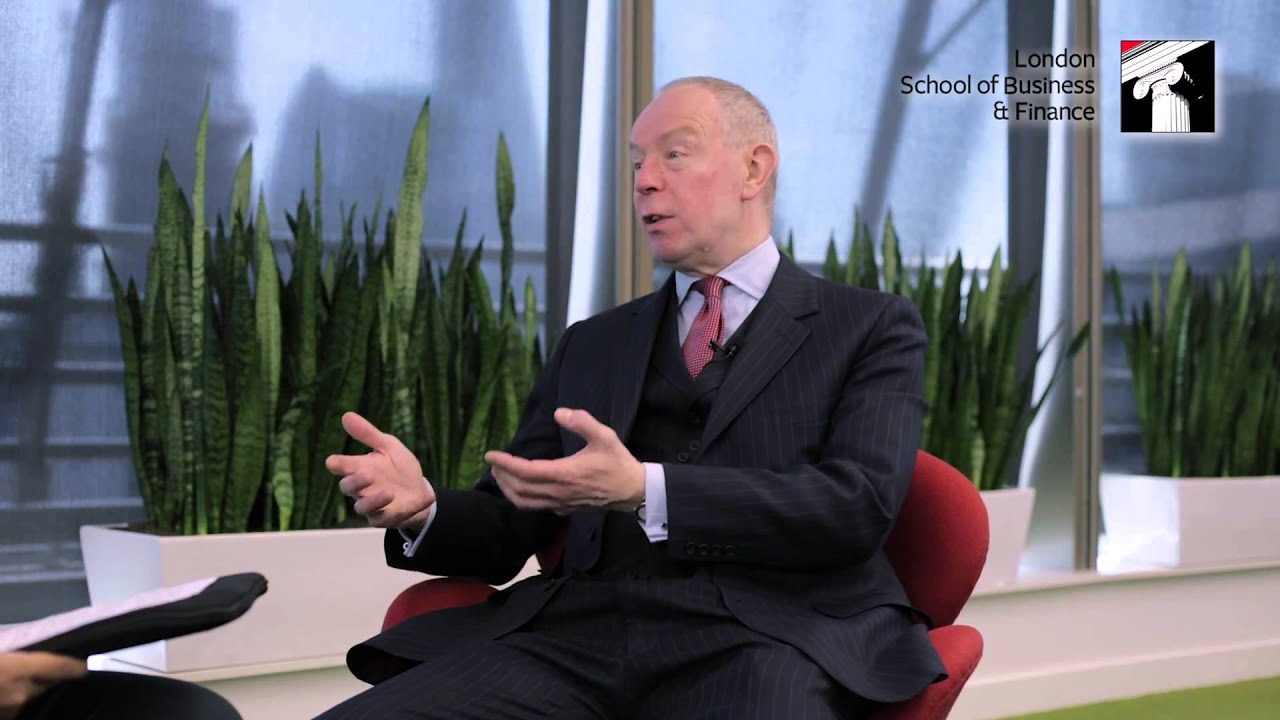 In an interview with London School of Business and Finance (LSBF), Ian Pittaway, Senior Partner of Sacker & Partners LLP, said he believes that the pensions sector will face new challenges because of a continually rising life expectancy.

Speaking with Nadim Choudhury, LSBF’s Head of Career Services & Employability at as part of the LSBF Great Minds series, Mr Pittaway discussed the issues that will affect the pensions sector in the near future.

“Everybody is living longer because of health advances and gains, but pension schemes have to pay these pensions for that person’s life, and the longer they live the more expensive it gets. It might be good in one respect but financially it’s a challenge,” he said.

“Some employers have decided that because ‘final salary schemes’ are so expensive, they’re moving to other types of schemes which are less generous, so that’s a big challenge. There’ll be a golden generation of people who have retired in the last 10 or 20 years, but that might not be the case for the future,” he added.