8 Things You Didn’t Know About Accountancy

It’s easy to assume that accountants do nothing but count all day. But there’s more than meets the eye to this ancient profession – here are a few random facts you may not know…

The word ‘accountancy’ doesn’t exactly grasp the imagination, and it’s easy to assume that working as an accountant entails a life of boredom and bean-counting. But is it a more interesting profession than you think? Here are some interesting facts about the profession that you may not already know…

1. It is older than you think

Luca Bartolomeo de Pacioli was a Franciscan friar, but he was also a great mathematician and is often referred to as ‘the father of modern accounting’. He wrote the first ever book on double-entry accounting as early as 1494, but the practice had already been in use for hundreds of years. In fact, tokens believed to be meant for accounting purposes have been found in Iran which could date back as far as 4000-3000 BC.

‘Accountant’ comes from the French word ‘compter’, which means ‘to count’ and originated from a similar Latin term. Over the years as language has changed the ‘p’ has been dropped. Incidentally, the same word is also the root of the word “computer”. 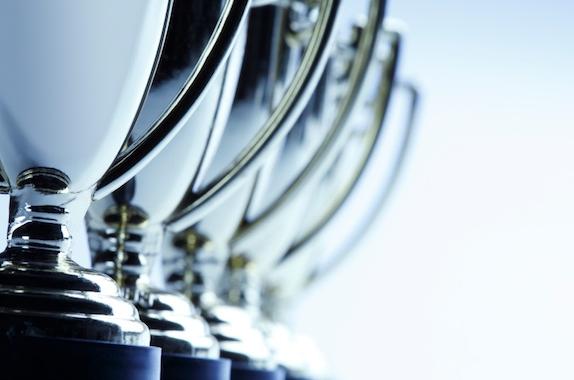 Yes, really. Ohio State University is home to the Accounting Hall of Fame, which honours professionals who made an exceptional contribution to accountancy as a whole. More than 90 eminent accountants have now been inducted to the Hall of Fame, from the US as well as a number of other countries.

Conquering most of the known world was a bit of a nightmare from an administrative point of view. So many kingdoms, so many supplies… The Romans figured out that the only way to keep track of everything they owned was to keep meticulous records, and the army in particular kept detailed accounts of everything from food stocks to the number of nails they kept in their workshops.

5. They make the Oscars happen

Wondering how Cate Blanchett won that Oscar? The Academy Awards is by far the biggest night in the Hollywood calendar, but there would be no winners or losers without accountants. Before the show, a team of accountants count the votes manually to make sure that the right people go home with the famous statuettes.

Unfortunately, Accountant Man doesn’t have quite the same ring to it as Batman or Spider-Man. But accountants really do help to catch criminals – the FBI employs more than 1,000 of them. They have brought plenty of felons to justice over the years, too: Al Capone was famously imprisoned for tax evasion on the back of FBI accountants’ work.

7. John Cleese was nearly an accountant 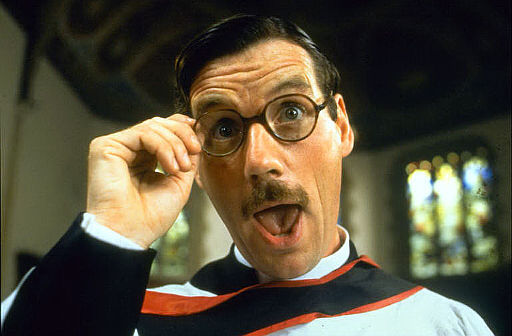 Ever wondered why Monty Python mocked accountants so often, as they did in The Meaning of Life? Possibly because John Cleese narrowly avoided becoming an accountant himself – his father wanted him to pursue the profession at a chartered accountancy firm in Bristol.

8. It has a patron saint

St Matthew was one of Jesus’ first disciples, recruited after he had been working as a tax collector for King Herod for a while. He’s now considered the patron saint of tax collectors, accountants and bankers, strengthening the case for his feast day on September 21st to become a national holiday for all accountants. Well, maybe.

If you understand that accountancy is more than just suits and ties, then we have the right course for you. Register for our Spring Intake before 13 March and study full-time, part-time or online.