The History of Online Learning – A Guide

‘Distance’ has taken on a less impactful meaning in recent years; faster, cheaper, and more convenient modes of travel, and communication have made the world seem smaller and more traversable.

In the past, you had to be physically present in a classroom to receive a University education. This often required considerable life changes and great expense, as students would need to relocate closer to their chosen institution. This educational model remained the same from antiquity, through to the heyday of the Industrial Revolution.

The first distance learning models taught shorthand. In 1728 Boston, the first recorded reference to ‘correspondence courses’ was introduced by Caleb Philipps, whose advertisement in the Boston Gazette promoted a private course to those willing to learn through weekly mailed lessons.

Widely regarded as the father of distance learning, Sir Isaac Pitman offered his shorthand correspondence courses in the 1840s - over a century later. Pitman Shorthand is still used today, and the success of this course was helped by two great innovations – the introduction of uniform postal rates, and his utilisation of feedback: he corrected, and returned their work - a first!

It wasn’t until 1858, when the University of London delivered degrees through their External Programme, that distance learning really took off. Credited as instrumental to the formation of British Higher Education, external learning schemes were widely copied, and allowed students in other Commonwealth countries to study for less. Enrolment increased steadily over the years.

Various organisations also began designing educational content for members and employees. The US Army created educational programmes for personnel serving abroad during WWII and after, and The Ford Foundation offered grants during the 1950s to create televised educational materials.

The Open University, founded by Harold Wilson’s Labour government in 1969, was the first institution dedicated exclusively to providing distance learning, and vastly altered UK higher education. Learning materials were delivered primarily through television and radio broadcasts, and resonated with post-experience adults who had not previously considered their education.

Pioneering educators associated with emerging technologies – primarily radio and film – to distribute educational content. The University of Wisconsin coined the term ‘distance education’ in 1892, and began recording lectures and sending out phonographs in 1906. The telephone also played a key role; telephone-based instructional courses for physicians were introduced in 1965 by The University of Wisconsin, and phones are still an essential component, providing student support.

A variety of licenses were issued to create educational radio broadcasts, allowing learners in far-flung places to study simultaneously; supporting materials could be mailed, and students would tune in to the ‘master teacher’ at appropriate times. This was the first medium which facilitated teaching en masse, and inspired a series of broadcasters, from the British Broadcasting Corporation (BBC) to the National Broadcasting Company (NBC) in the US.

Film and television, meanwhile, would develop in a similar fashion. The University of Iowa televised instructional content as early as 1934, and other institutions followed suit. Though early uses of radio and television were not a major success, their innovative inclusion paved the way for later advancements.

Distance learning has become more popular than ever. Countries report enormous rises in students conducting remote, independent study: in 2003, a US figure concluded 41% of home-schooled students used distance learning; rising tuition fees made distance learning the most popular study method for UK students in 2011; and in 2013, one in four Australian students studied entirely off-campus.

Much can be attributed to the internet’s growing reach, and access to increasingly mobile devices, such as laptops, tablet computers, and even smartphones. Since launching, the internet (and World Wide Web) have grown in their use and importance in everyday life.

The first online programmes launched in 1985, and the inception of virtual universities hosted online soon followed, beginning with the Open University of Catalonia. Online enrolment steadily increased, and many private and public institutions offered programmes at all levels up to the first online doctorate, in 1995. Soon, the dot-com era term ‘eLearning’ came to represent computer and internet-based education, and another term - Massive Open Online Courses (MOOCs) - defines free and accessible international online education, first offered by MIT in 2012.

The internet’s major advantage of incorporating text, image, and sound together with interactive components fulfills multiple educational roles at once. In regards to distance learning it has largely surpassed other learning materials, and ways students can access student support and the wider learning community. This community is still growing; a 2017 figure placed the number of online distance learning students in the US at over 6 million. The number of countries and organisations promoting online education grows constantly.

The educational potential of new technologies and mediums will always be tested; games have long been included as learning tools, from memory-training card and board games, to more recent digital and electronic games. Many online learning programmes include some form quiz, crossword, or problem-solving game which can be adapted to various learning needs.

Whilst often used for entertainment purposes, virtual and augmented reality are two areas of technology with vast potential as learning tools. Though similar, there are distinct differences between the two: augmented reality is a technology capable of recognising and altering the user’s real-life surroundings – the popular game Pokémon Go utilised this tech. Meanwhile, virtual reality attempts to place users in the midst of a different environment - ideal for exploring historical contexts, or space.

Typically, the human brain recalls only 10% when reading, 20% when listening, but up to 90% when interacting -physically or in simulation. These technologies may enable online students to overcome the most prevalent flaw in distance education – being physically separate from a particular environment.

Though the full capabilities of these emerging areas have yet to be realised, the potential to further reduce the ‘distance’ aspect of distance learning promises to be greater than ever before.

To take a look at the full range of online master’s programmes available to study anywhere in the world with London School of Business and Finance, visit our online learning page.

Other news from Online Learning 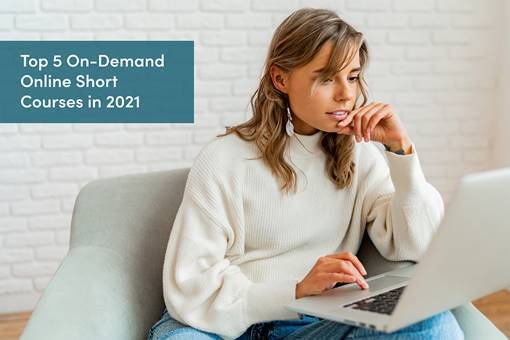 Are you wondering what avenues to pursue in order to develop your professional skills and knowledge? Read this blog to… 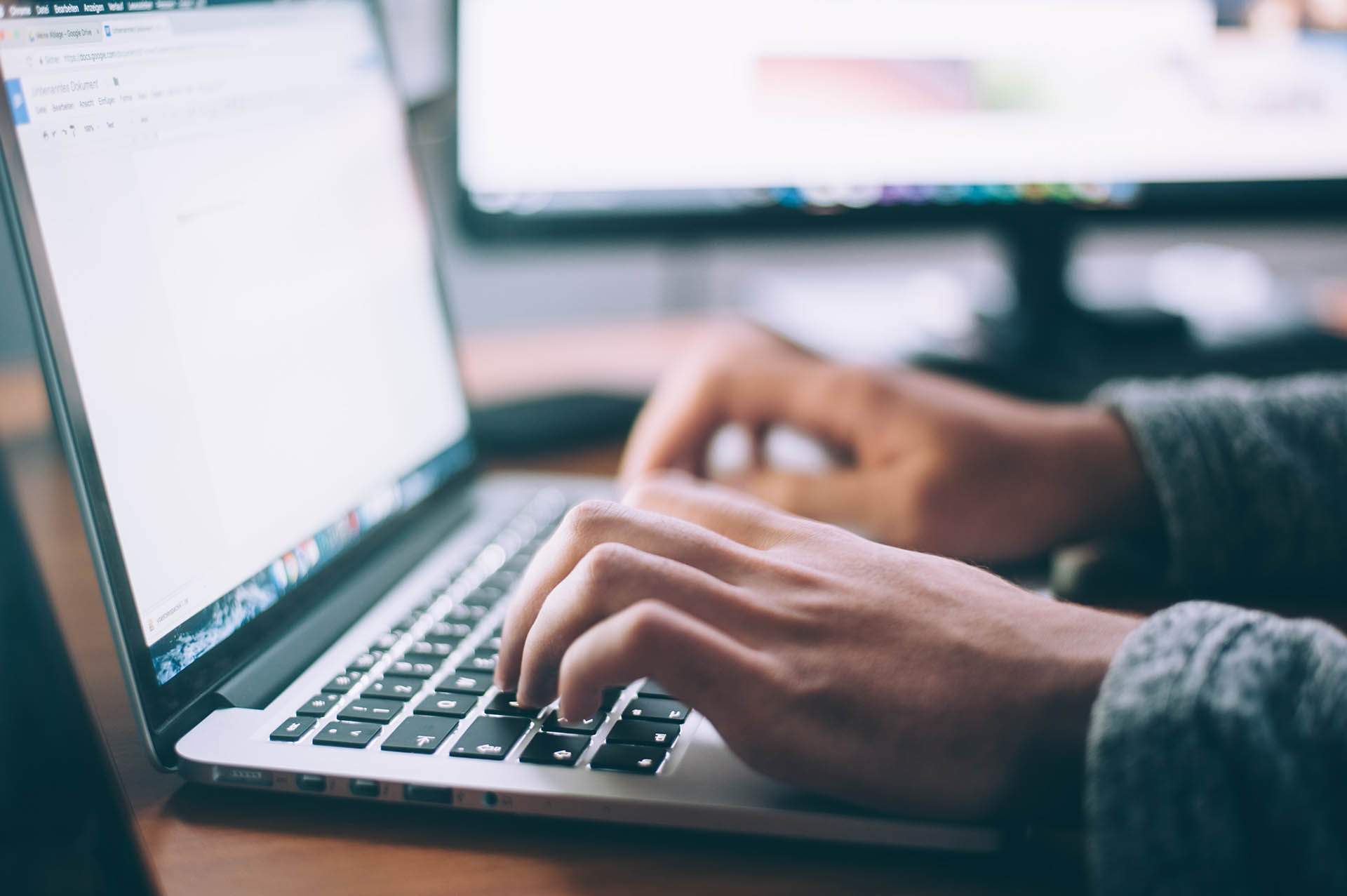 How To Study ACCA While Working

This article focuses on the factors that make preparatory ACCA qualifications offered in London, a good option for students who…