‘A Diamond is Forever’ – just don’t bank on one.

‘A Diamond is Forever’ – just don’t bank on one.

This Valentine’s Day, those lucky enough to afford it will be exchanging diamond rings and jewellery as a token of their love and affection. However, as an investment in anything but sentimentality, purchasing diamonds isn’t actually a very sensible investment at all.

One of the most successful advertising campaigns of the last 100 years has made the majority of us unaware that a diamond loses more than fifty percent of its value as soon as it leaves the jewellery store. And, if you plan to resell that diamond ring given to you by an ex who you’d now rather forget, don’t count on getting more than ten percent of what they originally paid. Enough to bring tears to your eyes, isn’t it?

So how did a four-word advertising slogan written by a woman named Frances Gerety in 1948 turn a relatively common and inexpensive gemstone into the ultimate symbol of wealth, power, and luxury? Let’s take a look at what many have called ‘the most successful marketing campaign of the 21st Century’.

Where did it all start?

The truth is that diamonds haven’t in fact been ‘rare’ since around 1870, when huge deposits of them were discovered in South Africa. In fact, in some areas, diamonds were so common that miners could quite literally bend down and scoop handfuls of them into a bucket all day long.

Pretty soon after this discovery, investors realised that the diamond market was in danger of collapsing if action wasn’t taken. So, they came up with a two-step plan. First, monopolise the market by creating one single company that would control the worldwide production and distribution of diamonds; and two, carefully (some may say artificially) manipulate the demand for diamonds in the consumer marketplace.

The second step required convincing the general public that a common gemstone, found readily and in large quantities throughout the world, was one of the most exclusive and luxurious investments they could ever make. De Beers achieved this by hiring the services of New York-based advertising agency N.W. Ayer, and this is where the story of marketing copywriter Frances Gerety comes in.

1948, New York City. As the story goes, Gerety came up with the slogan ‘A Diamond is Forever’ just before going to bed one rainy night whilst half asleep. Looking at what she’d scribbled down on her notepad the next morning, she thought it was ‘just about OK’. It would seem her colleagues agreed. When she presented the slogan in an afternoon meeting later that day, it was met with a fairly lukewarm reaction.

Nobody seems to be certain why the slogan was eventually chosen. However, it’s fair to say that ‘A Diamond is Forever’ has become one of the most profitable four words ever written, helping De Beers become a multi-billion-dollar-a-year business.

It’s most likely that the slogan was chosen because it captured the sentiment De Beers was aiming for. A diamond, like your relationship, should be forever. More importantly, however, the words encouraged the consumer to keep the diamond for their entire lifetime, discouraging them from ever reselling it. This was important, because mass re-selling could potentially disrupt the market and reveal the ridiculously low value of the diamonds themselves in comparison to what consumers were paying for them on the high street.

De Beers have used a number of other marketing ploys to keep diamond prices at stratospheric levels. In the 1930s, they ran an ad campaign suggesting that men should spend roughly one month’s salary on a diamond engagement ring. By the 1970s, this suggestion had increased to two times your monthly salary. Today, it’s not uncommon for some men to spend nearly a third of their annual salary on a diamond engagement ring.

What can those of us interested in marketing learn from all of this? Should we be impressed, or horrified? Well, it all depends on your perspective. De Beers and their ad agency created market demand by convincing the general public that love and marriage was incomplete without diamonds.

Knowing that their product actually had little monetary value, unlike gold or silver, De Beers chose to market to our social values around romance and the need for emotional acceptance from a loved one. We can see this as one of the first examples of emotional marketing, now one of the most common types of marketing in use.

Whether you see it as a scam played on an unsuspecting public or a work of marketing genius, there’s no denying that when Frances Gerety was scribbling ‘A Diamond is Forever’ half asleep in her notepad on that rainy night in New York in 1948, she couldn’t have imagined her scribble would turn out to be a lot more than ‘just about OK’ for De Beers.

So remember, if you want to build a billion dollar empire one day, it could all start with just four little words!

Other news from Online Learning 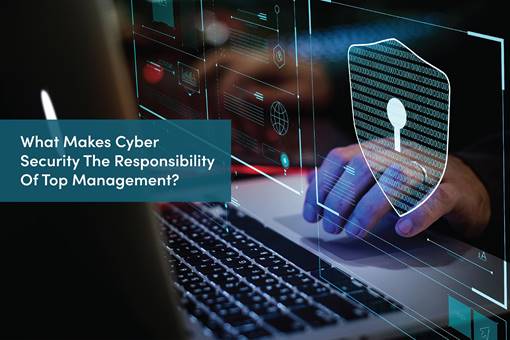 What Makes Cyber Security The Responsibility Of Top Management?

With the introduction of cyber security courses for managers in UK universities, a greater level of performance reporting and transparency… 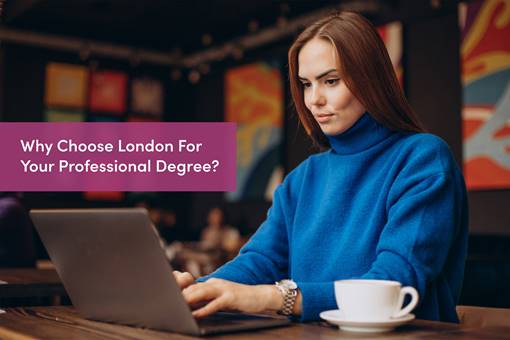 Why Choose London For Your Professional Degree?

When in London, besides getting to know more about the unique British culture and experiencing world-class academic infrastructure, you will… 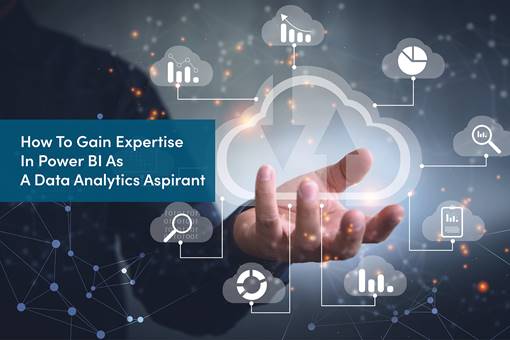 Microsoft Power BI is a business intelligence software. It is considered one of the most powerful among the plethora of…