From the world of business: May 2014 highlights

Welcome to our news round-up for May 2014. In this round-up of the most important business news from around the world, we point you to some of the biggest news stories that have had people talking during the past month. 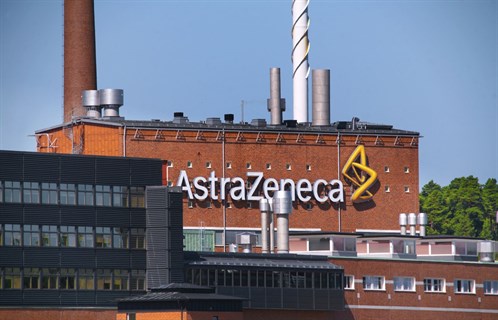 Still unconvinced about the price being discussed, AstraZeneca turned down what Pfizer described as its “final offer” after a protracted takeover bid. The US firm said that it has increased its offer significantly from discussions earlier in the month, but AstraZeneca maintains that its research potential and new drug pipeline make it far more valuable than Pfizer has acknowledged. 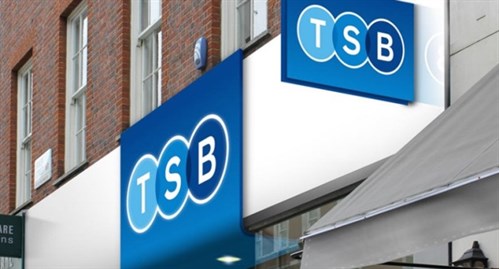 Lloyds Banking Group has confirms that it plans to sell of a quarter of its stake in TSB in an initial public offering on the London Stock Exchange next month. After a deal to sell the institution to the Co-operative Bank collapsed, Lloyds decided it would float TSB to comply with the EU mandate stating it must sell off all of its stake by the end of next year. TSB is set to enjoy the benefits of both established brand recognition and the flexibility of a strong challenger bank, leaders said. 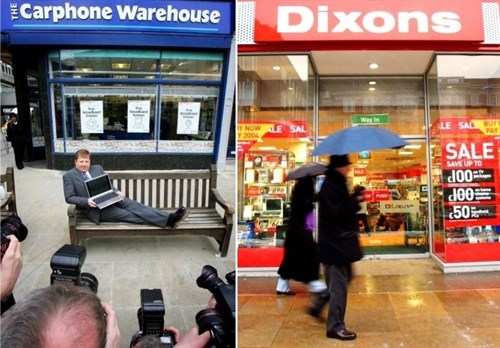 Carphone Warehouse and Dixons have confirmed plans for a huge all-share merger. The new combined group, Dixons Carphone PLC, will be equally owned by the shareholders of the two companies. Not only will the firms collectively slash their costs by up to £80 million a year, they will also enjoy a strong position in a market where connectivity and appliances are gradually coming together thanks to the growth of the “Internet of Things”.

Women now represented on every FTSE manufacturing board 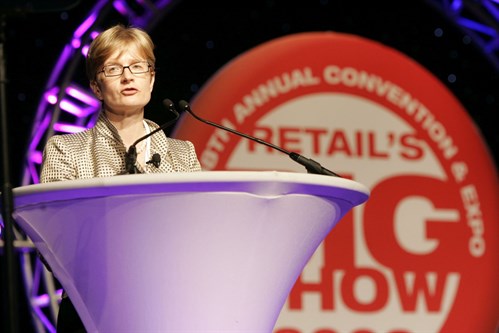 A new report from manufacturing association EEF reveals that every manufacturer in the FTSE 100 now has at least one woman sitting on its board. Women now account for over a fifth of the total number of directorships in these firms, up slightly from 19 per cent last year. But EEF says there is still more to do to improve the situation, which begins with encouraging more girls to study science subjects at school and ridding the industry of its unglamorous reputation. 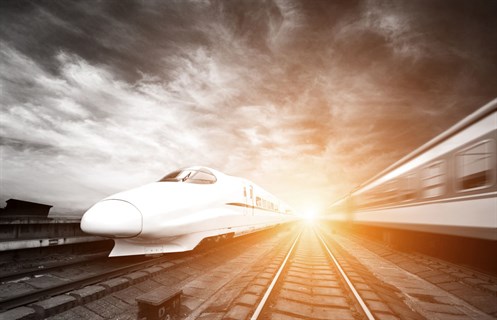 Reports have emerged claiming that China is considering building a high-speed rail link from Beijing to the west coast of the US. According to state-run Beijing Times, the project would mean a rail link through north-east China, up through Siberia and then a 125-mile tunnel beneath the Bering Strait to emerge and pass through Alaska and Canada. The government is also reportedly considering more rail links spread throughout Europe and Asia. 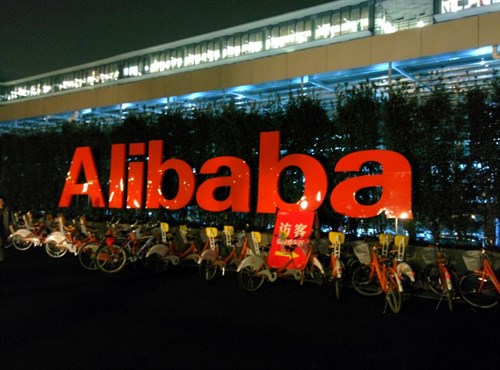 Chinese e-commerce giant Alibaba has officially filed for an initial public offering in the US, and it could be the biggest in history. Details have not yet been released around how many shares will be sold or how much they could be put on the market for – or even whether the firm will float on the New York Stock Exchange or the Nasdaq. However, analysts are already suggesting the flotation could raise as much as $15 billion. 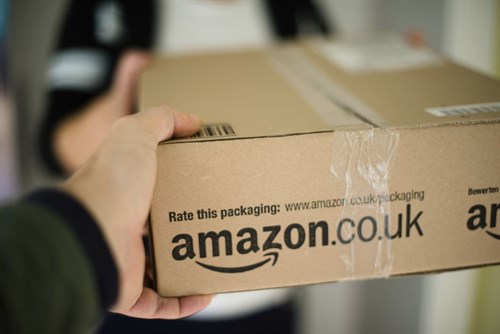 Amazon and Twitter announced a new partnership that will allow social media users to use a hashtag to add items to their Amazon wishlist. By replying to any tweet that features a link to a product listed on the e-commerce site with the hashtag #AmazonCart in the US, or #AmazonBasket in the UK, shoppers can make sure they will be able to find the item later on. However, they will still have to make purchases directly through Amazon.