8 Places You Could Work With an ACCA Qualification

An ACCA qualification is a passport to working as an accountant in 170 countries worldwide. Here are some of the places it could take you …

One of the best things about studying for an ACCA qualification is that it can offer you opportunities to live and work in more than 170 countries worldwide. That’s a huge number of places to choose from, providing you with a passport to a broad and varied career that can take you anywhere in the world. Here are just a few of the places you could work with an ACCA qualification. 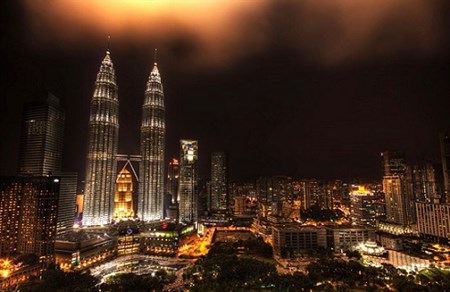 The Malaysian government’s ambitious plan to become a high-income nation by 2020 is fuelled by an economy that is both open to investment and business-friendly. With dynamic cities of the likes of Kuala Lumpur to draw you in, it’s likely that this industry heavy nation will offer plenty of opportunities for ACCA-certified accountants in the years to come. 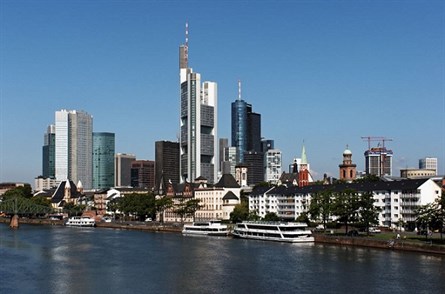 Europe’s powerhouse boasts a strong and diverse economy that is likely to get even better as the eurozone pulls itself back into a recovery phase. From fast-paced financial centres like Frankfurt to the chic cultural centre that is Berlin, there’s something for everyone in a country where according to Salary Explorer, accountants report above-average job satisfaction. 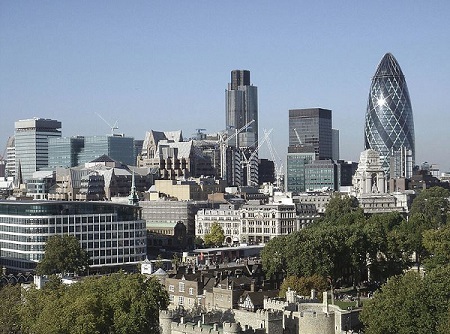 With employment picking up and the economy moving forward, the UK and its huge financial services sector offer lots of opportunities. But the variety within the economy also means you could work for companies in any number of sectors. London may be the country’s economic hub, but major cities like Manchester, Birmingham and Leeds have lots to offer. 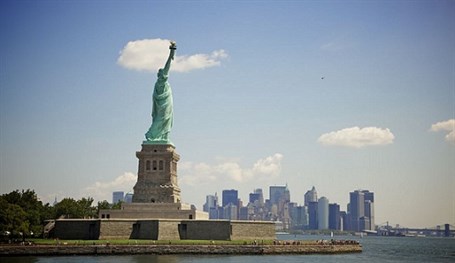 The world’s largest economy is vast and varied, so there’s no limit to the places you could live and work. And of course, the organisations you could work for are just as diverse – every film company in Hollywood needs a team to handle their accounts, while it was accountants working for the FBI who famously managed to put Al Capone in prison. 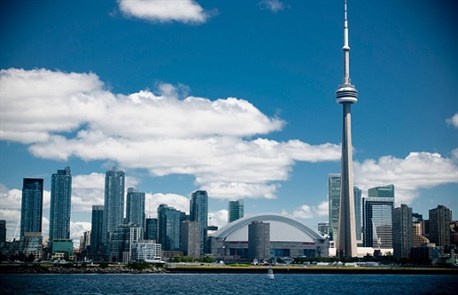 Toronto and Vancouver are the two major finance centres in Canada, but if you fancy brushing up your language skills there’s also the French-speaking province of Quebec. Unemployment among accountants, auditors and financial managers stands at just 2.3 per cent according to Job Futures Canada, meaning that demand is particularly high and prospects are good. 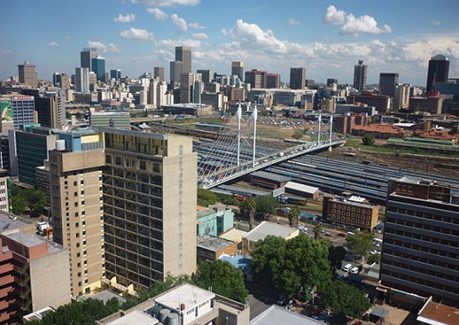 South Africa’s economy is already advanced compared to other African nations, but it is still developing and there are lots of young and growing companies that need strong financial skills to keep them on track. Johannesburg and capital city Cape Town are the major finance hub. 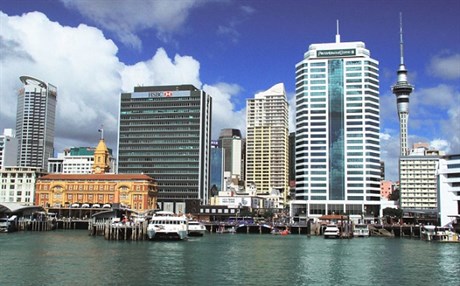 A great climate, dramatic landscapes and laid-back attitude characterise New Zealand, making it a great place to live and work as an accountant. These factors may also explain why it ranks among the top countries on a number of wellbeing criteria on the Organisation for Economic Cooperation and Development (OECD) Better Life Index – which also found that New Zealanders tend to work less than the average number of hours in the OECD overall. 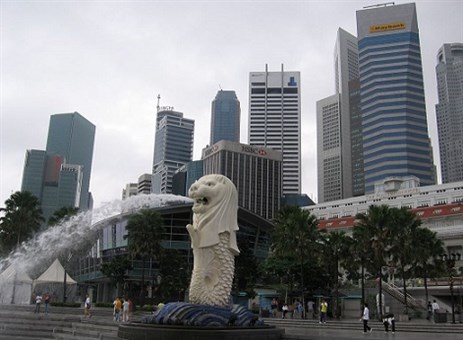 Robert Half’s 2013 Salary Guide revealed that even though Singapore employers expected to hire more accountants, one of their biggest concerns was that they would struggle to find skilled professionals with the right qualifications. ACCA was among the most highly sought qualifications, too, which suggests that ACCA-certified accountants are in an excellent position to find roles in this perennially popular destination for expats from any number of countries.

If you would like to have a global career, then we have the right course for you. Apply today for part-time or ACCA Online Course!