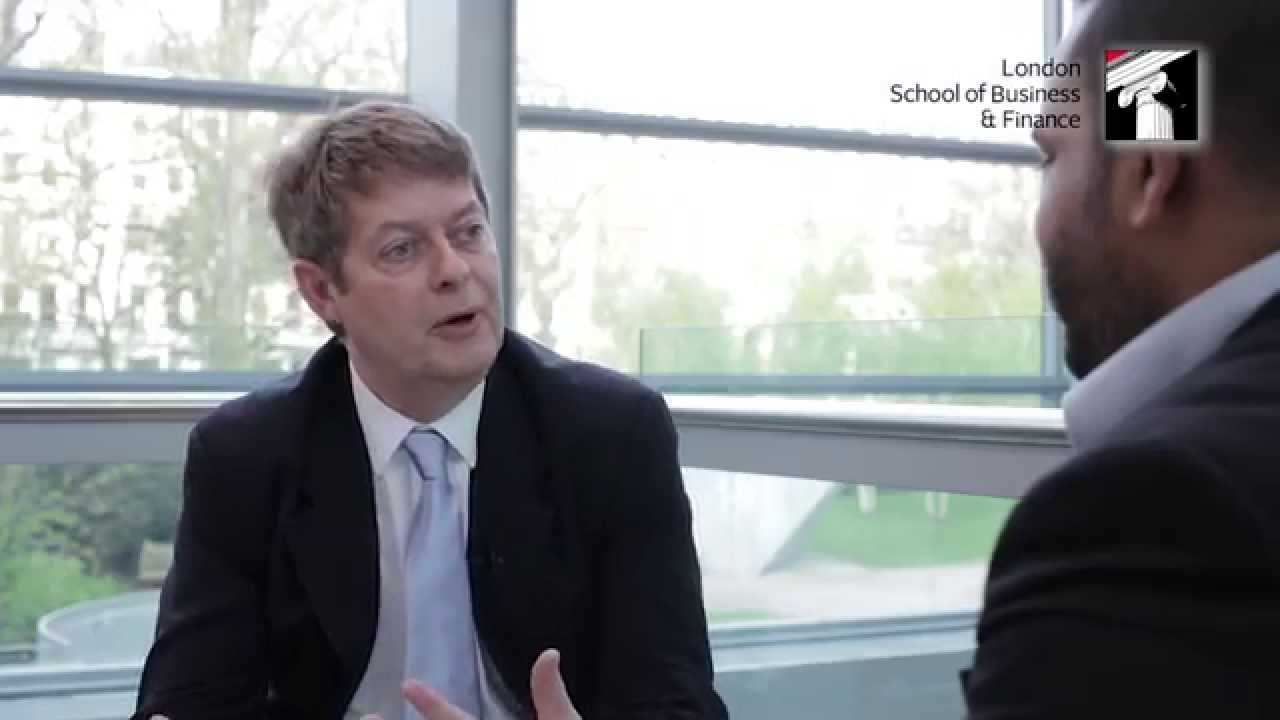 The Director of London’s Natural History Museum, Sir Michael Dixon, has spoken out about the importance of the impact technology can have on visitor experience.

Speaking in the museum’s Darwin Centre as a part of London School of Business and Finance’s (LSBF) Great Minds series, Sir Michael explained that technology is important for both visitor interaction and the scientific happenings behind the scenes.

“In the days when we used printed labels, you were clearly limited by the physical space,” Sir Michael said. “Nowadays we use touch screens, so you can layer the information. People can explore what interpretation we provide about objects based on their own interests.”

“Five years ago we were worrying about what technology to put in our galleries. Nowadays everybody carries a smartphone, and instead of putting tech into the galleries, we should rely on people to bring their own smartphones. [Using smartphones] visitors can plot their own journey around the museum – customise their experience.”