10 best places to visit in London this summer

Few cities are as exciting as London, but what are the best things to do in the UK capital?

For centuries London has been known as one of the biggest business centres in Europe and the world. But it’s also a vibrant and fast-moving city which is packed with attractions to visit. Whether you’ve visited before or you’re totally new to the capital, here are some of the biggest visitor attractions you can’t afford to miss. 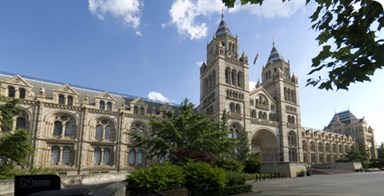 From the minute you walk into the entrance hall to be greeted by the skeleton of a gigantic dinosaur, the Natural History Museum definitely makes an impression on visitors. Housed in one of London’s most beautiful buildings, the museum is home to permanent and short-term exhibitions on everything from volcanoes to butterflies. There’s something for everyone.

Fashion, craft and design are at the heart of the V&A’s ethos. Exhibitions cover everything from architecture and furniture to pottery and metalwork. Currently, one of its temporary exhibitions concentrates on the design and influence of Italian fashion. 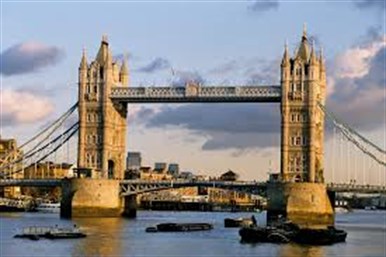 One of the world’s most famous bridges and among the capital’s iconic landmarks, Tower Bridge is by far one of London’s must-visit destinations. High walkways offer amazing views and a permanent exhibition offers an insight into the development of both the bridge and the city around it. 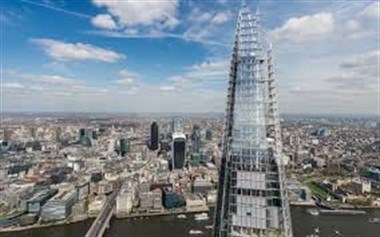 This 87-story skyscraper just near London Bridge station is the tallest building in the European Union and second-tallest free-standing structure in the UK. One floor is used as a viewing platform, offering the public impressive views of the city, while other house a luxury hotel and three restaurants. 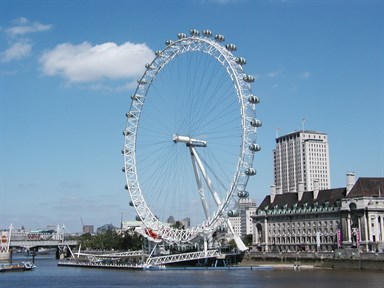 It may take a while to get all the way around, but the giant wheel of the London Eye offers such spectacular views of the capital that you just won’t want to get off. There are quite a few great cafés nearby where you sit back and enjoy looking out over the Thames. 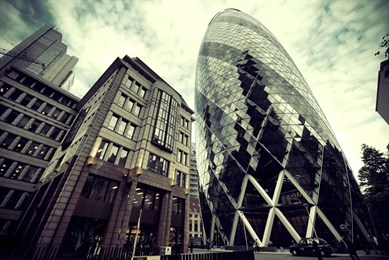 30 St Mary Axe, or “the Gherkin”, is one of the tallest buildings in the City of London and mostly occupied by Swiss Re and Kirkland and Ellis. It’s also home to a top-quality restaurant, which is unfortunately only open to the building’s occupiers. 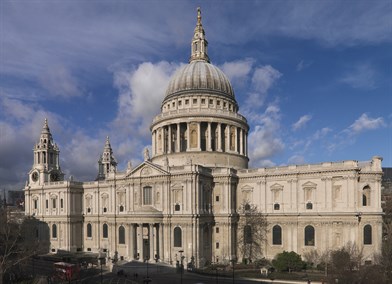 Designed as a celebration of London’s survival after the old cathedral was destroyed in the 1666 Great Fire of London, St. Paul’s Cathedral dominates the London skyline. The Whispering Gallery inside its famous dome is designed so that a whisper against the wall can be heard right around the other side. Big Ben is actually the name of the bell which tolls when London’s most famous clock strikes the hour. But the Elizabeth Tower, its official name, is part of the UK’s Houses of Parliament and is truly one of the most instantly recognisable sights in the world. 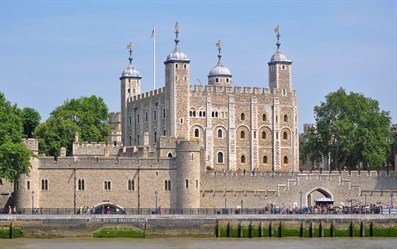 First built in 1066 by William the Conqueror to keep Londoners out, the Tower is such an important part of the city’s history that it holds a special place in the hearts of many Londoners. Exhibitions are held there all year round – and look out for the famous Tower ravens. 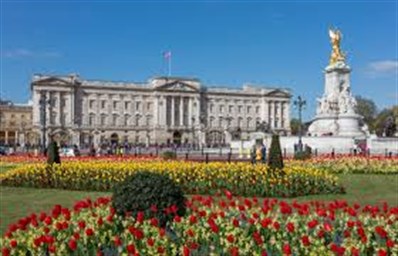 No single landmark in London is more recognisable than Buckingham Palace, the official home of the Queen. She spends most of her time at Windsor Castle, but it’s believed that whenever the flag flies above the palace Her Majesty is inside.

If you want to be immersed in all the action that London has to offer, while simultaneously gaining a new qualification, check out our Summer School programmes here.